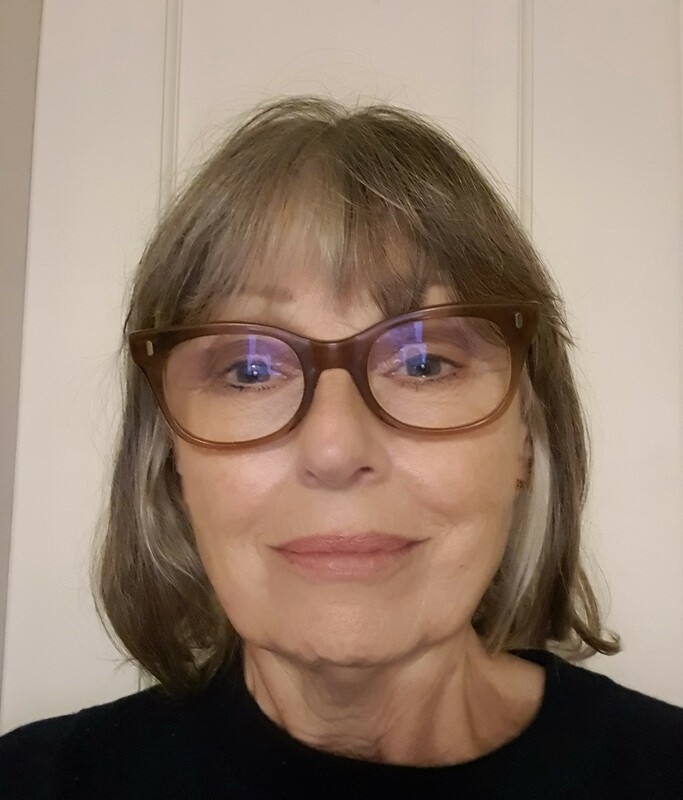 Felicity taught for many years on Access and degree courses in the humanities in further and higher education and was, for the 12 years before she led AHKM, an Associate Lecturer for the Open University and, until 2017, for the University of Kent, specialising in early English literature and, especially, the representation of motherhood.

Felicity has written and presented extensively on issues relating to widening participation.  She served on the Joseph Rowntree Foundation 2011 Advisory Panel on Education and Poverty and has served on groups convened by The Bridge Group, Buttle UK and Teach First, alongside various groups across the South East. She is Chair of the KMPF Uni Connect Board and is proud to be a governor at Brockhill Performing Arts College in Kent.

She was involved in the establishment of the NEON (National Education Opportunities Network) network and until 2017 served the NEON steering group. With colleagues from universities, colleges and charities across England, Felicity established the National Network for the Education of Care Leavers (NNECL).  She was co-Chair of the NNECL National Strategy Group before resigning in 2017 to become a Trustee. In late 2019 she was appointed Co-Chair of the NNECL Board.