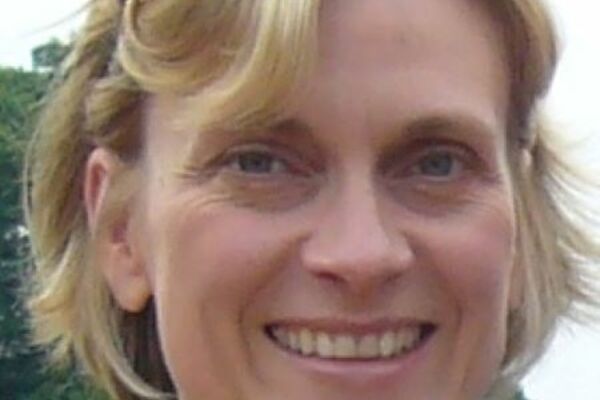 Susan Mueller has been working in widening participation in higher education since 2006 in both operational and strategic roles and has extensive experience of working with a wide range of different types of UK higher education providers and specific student cohorts (primarily care leavers, students with disabilities, estranged students).


As Project Officer from 2006 - 2008 and then Partnership Manager until 2011 for Aimhigher (London East Thames Gateway) her work focused on pre-entry outreach and information, advice and guidance and the development of programmes targeting care-experienced students and those with disabilities and learning differences.

Following the end of the Aimhigher scheme in 2011, Susan took over responsibility for the Buttle UK Quality Mark for Care Leavers until its completion in 2015. During that time Susan developed the Quality Mark for universities and expanded it into the FE college sector. In her role as Project Manager for the Buttle UK Quality Mark Susan was also a founding member of the National Network for the Education of Care Leavers in England (NNECL).