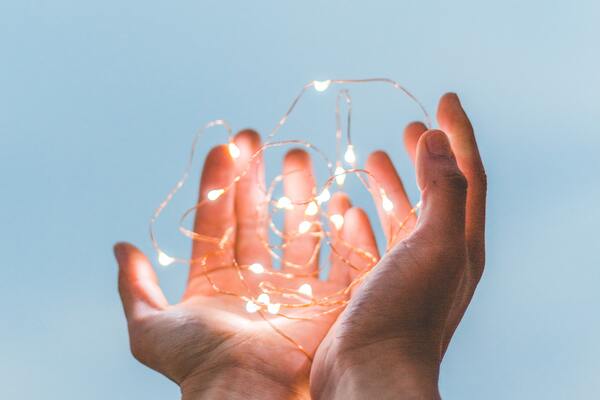 NNECL 'Moving on Up' report

The 'Moving on Up' report is the first study to provide an overall picture of care leavers in higher education.
1 Nov 2017
3- Higher Education, 5- NNECL Research and Publications, 6- Guides and Toolkits, 7- Policy and Research

The report explored the educational pathways of all young people in England who were 16 in 2008, tracking whether or not they entered higher education by 2015.  This was supplemented by survey responses from 212 care-experienced students currently in higher education.

The study found that 12 per cent of care leavers had entered higher education by the age of 23 – higher than previous estimates of 6 per cent. While this is positive news, the participation rate for care leavers was still substantially lower than for other young people (42 per cent).  This is due, in large part, to lower attainment by care leavers in school in the context of the disruption in their lives.

Worryingly, care leavers in higher education were over a third more likely to withdraw than otherwise-similar students, as well as being more likely to have delays and re-starts within their studies. However, those who did complete their degrees were as likely to achieve a first or upper second class degree as their peers.

Moving on up report 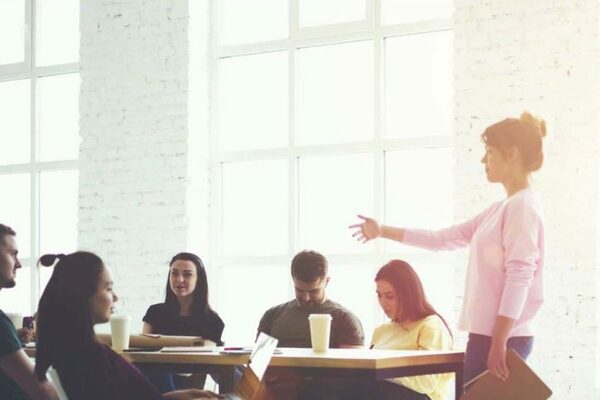 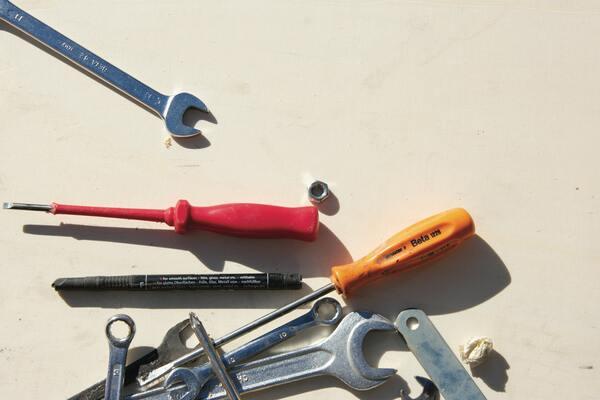 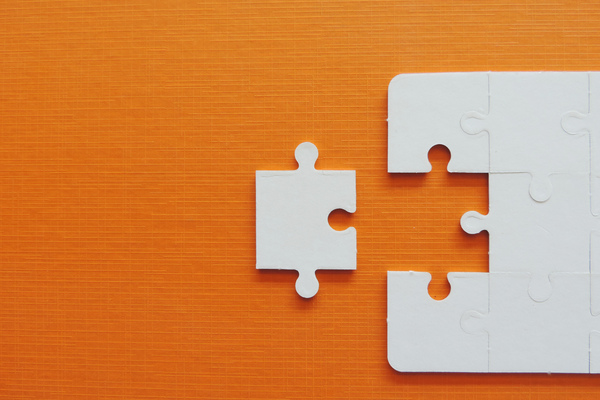 ‘Being a student with care experience is very daunting’