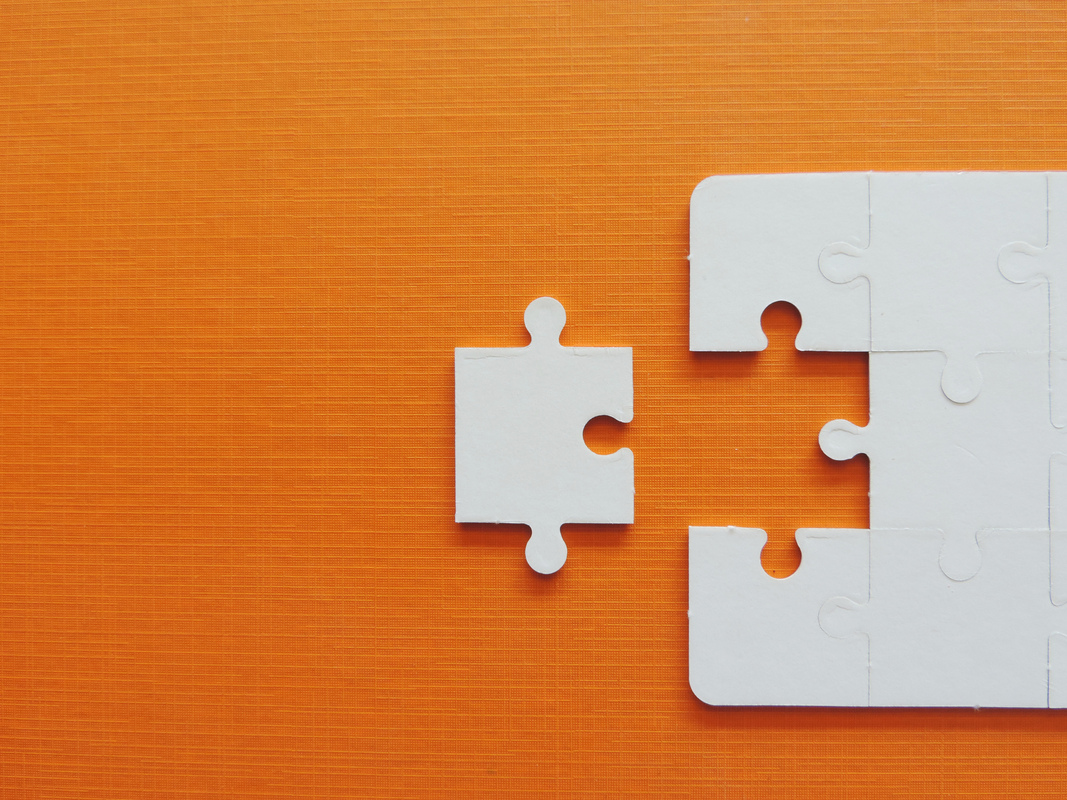 Research from Professor Amanda Sacker & colleagues at ICLS
21 May 2020

Adults who spent time as children in care were 70 percent more likely to die prematurely than those who did not according to stark new findings from ICLS research.

Professor Amanda Sacker and colleagues looked at more than 350,000 people in the ONS Longitudinal Study (based on the Census) to see if they had been in care at any point between 1971 and 2001 and then tracked to see whether and if so, how, they had died up to 42 years later.

Those who had been in care were considerably more likely to have died in that timescale with the majority of deaths put down to unnatural causes such as self-harm, accidents or were related in some way to mental illness.