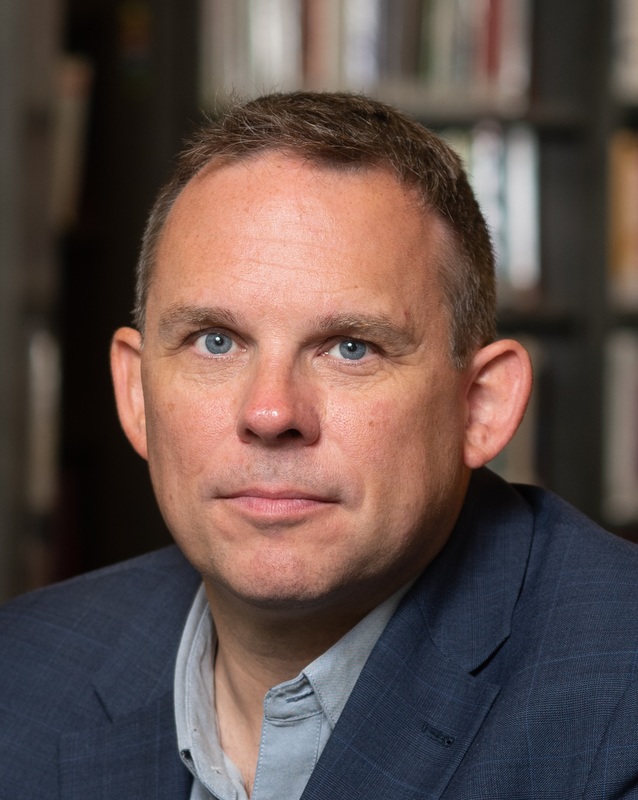 Dr Neil Harrison is the Deputy Director of the Rees Centre at the University of Oxford.

Prior to becoming an academic, Neil worked in widening participation and as a student services manager.  His involvement with care leavers dates back to the early 2000s, when he put together a programme to encourage greater collaboration between universities and local authorities.  He later served eight years on Bristol City Council’s Corporate Parenting Panel and two years as a governor of the ‘virtual school’ in Bristol.

More recently, Neil was the author of NNECL’s ‘Moving On Up’ report.  Published in November 2017, this was the first examination of the pathways into and through higher education for care-experienced students using the large-scale national datasets that are available for England.

Neil joined the Rees Centre, which specialises in research on the education of children in care and care leavers, in November 2018.  He was previously an associate professor in education policy at the University of the West of England.  Neil is also an elected member of the governing council of the Society for Research into Higher Education.